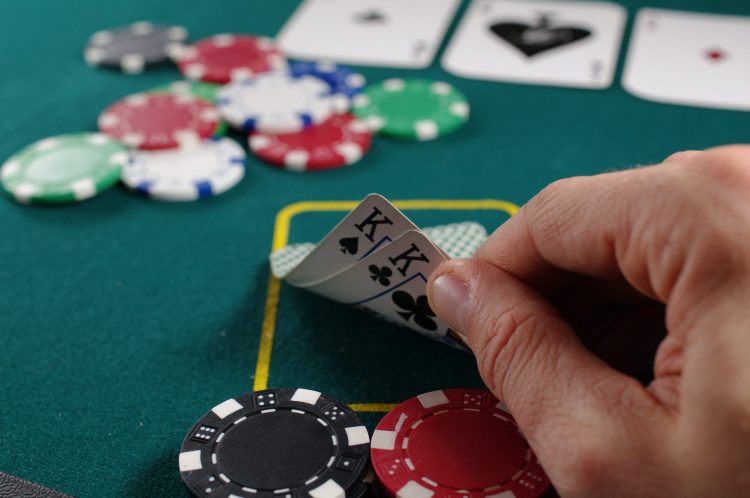 A lot of people have negative views on poker and poker players, primarily because of how intimidating the game can be. Many also often think that it’s a card game that should only be played when there is money involved. However, in reality, there are actually versions of poker that can be enjoyed without money at stake. A great example of this is social poker.

What is social poker?

With Gala Casino highlighting how poker is still very much one of the most popular casino games in the world, it isn’t surprising that this 1,000-year-old card game continues to develop and attract new players. Played in countries like the US, Indonesia, Brazil, Canada, France, and Italy, poker has plenty of variations, like Mississippi Stud, 3-Card Poker, and Chinese Poker — all of which have long, winding, and interesting origin stories.

Recently, the newest variety of poker that’s been taking the world by storm is social poker. Outside the world-renowned tournaments and the expensive rounds people play in places like Las Vegas, there exists a lively social poker scene. Unlike some of the most popular versions of poker, social poker is played for competitive fun, with no money involved. It is a huge industry, with hundreds of different operators including it in their library of games. 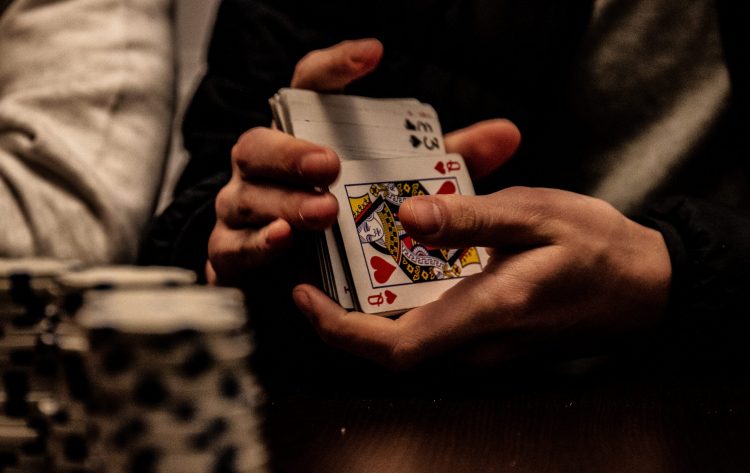 Why is social poker gaining popularity?

Social poker’s rise to popularity can be attributed to several factors. Some would argue that the ability of social poker to offer new players a risk-free experience is the primary reason why so many people love it. And true enough, through this version, newbies who just recently gained interest in the game can learn the ropes without having to worry about losing money — especially against more experienced players. The idea of a money-free poker game can also help some see the game in a better light and encourage them to give the game a go.

Aside from the innate qualities of social poker, the emergence of social casino apps — which enjoyed a 130% boost in revenue last year, according to a report on Business of Apps — also played a crucial role in the boom of this version of poker. Online social casinos not only provide virtual spaces where social poker can be played, but these platforms have also made the game more accessible to both casino-goers and casual players who just want to try online social casinos for fun. Certain online poker brands have also made social poker more exciting by including virtual currencies such as diamonds. Through online poker brands like the World Series of Poker, more and more people are able to familiarize themselves with the fun and exciting world of poker.

Now that social distancing and hunkering down at home is the norm, social poker can certainly serve as a great way for players to build and maintain social connections with like-minded people. Like any other game, this risk-free version of poker can also function as a great tool that can keep players both entertained and connected.