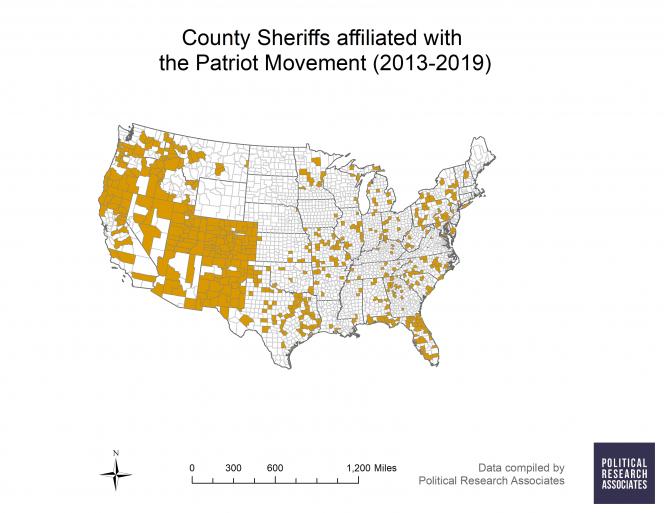 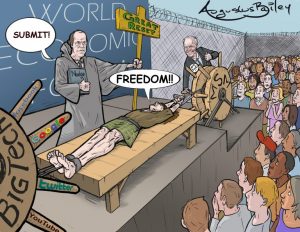 Depicted above: The CDC, the World Economic Forum, and WHO torture the citizens of Florida who refuse to comply with the global medical agenda

The 2021 #UNRIG Resurrection Tour is nearly mission: complete. Given the State of the Union, our mainland finale in Florida is fitting.

Supporters of the broad #UNRIG coalition of liberty activists and populists from all sides of the ideological spectrum have taken note: Florida may represent the last bastion of freedom within the United States – more so, arguably, than Texas or other US regions typically considered relatively “free.”

Certainly, in the context of COVID crackdowns, Florida’s government has exemplified steadfast leadership in opposition to Orwellian censorship campaigns and economic sabotage pushed by the corporate state from the highest levels, including from the current presidential regime.

A few highlights from Florida vis a vis resistance to COVID medical tyranny:

Accordingly, Florida deserves immense praise for the work its leaders – and, more importantly, the citizens who support them – have done to combat the ongoing encroachment onto our civil liberties and way of life.

The #UNRIG tour is proud to conclude its 2021 continental US run in Florida (and also Georgia). If you live in the area, check out our schedule for an event near you.

Afterward, we’ll head offshore to Hawaii and Alaska before returning to the belly of the beast, Washington D.C., on Sep. 6 for “Resurrection Day.”*

*Pray that our people make it out alive and free, away from the clutches of the DC dungeon that still holds nonviolent political prisoners arrested in the aftermath of Jan. 6th.

Constitutional Counties: A Must For Jurisdictions Under Hostile Political Occupation

“We will take America back, Sheriff by Sheriff, County by County, State by State.”

Not every jurisdiction in the union benefits from leadership like that from Florida Governor DeSantis who refuses to comply with unconstitutional mandates from the federal government.

The only hope to retain what remains of civil liberties is to restore control to the ultra-local level (just as an example, Georgia which is overwhelmingly home to majority-red counties but is dominated politically by the Democrat Party machinery in Atlanta). 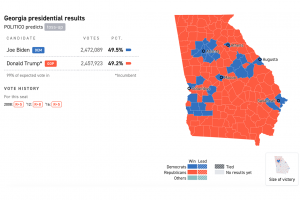 This concept of localized political power for bottom-up reform has been a mainstay of the #UNRIG movement from its inception. To that end, we’ve been honored to work with Sherriff Mack, Founder of the Constitutional Sheriffs and Peace Officers Association (CSPOA) and #UNRIG partner-in-crime. 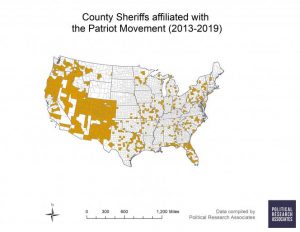 The #UNRIG Constitutional Counties movement represents the most effective means to re-assert local autonomy and for local communities to reject the illegitimate rules passed down from on high.

As an obstacle to tyrannical rule, the CSPOA has triggered numerous hit-pieces from a consortium of corporate-funded neoliberal DC think tanks and policymakers in an attempt to demonize the group:

On this count, Political Research Associates is correct: CSPOA is definitely a potential threat, given its recent track record of success.

Previously, we reported on two Nevada counties — Elko and Lander – that asserted their autonomy by decree. Each country in the US – especially ones threatened by rapacious state governments hostile to their interests – should consider taking a page out of the CSPOA book.

From the start, we all knew how the corporate state and its various apparatuses would cover the national #UNRIG tour.

“In between the assertions that 9/11 was an inside job, that Zionists aren’t real Jews and that satanic pedophilia fuels world commerce and politics, attendees at the ‘Arise USA!’ tour in recent weeks have heard another pitch: We need to audit the 2020 election.”

There’s a lot to unpack here, but let’s start with the intentional conflation of alternative explanations for 9/11 with calls to audit the 2020 election; what do these ostensibly have to do with one another? Nothing at all.

The reason that Matt Shuham and his ideological ilk include these two items together in the same paragraph is an attempt to lump skepticism of election results into one all-inclusive “conspiracy theory” box that doesn’t deserve real attention, so that concern over election fairness is on par with the search for Bigfoot.

“Shut up, racist and take off your tin-foil hat” has long been the standard, go-to reply that corporate-media “debunkers” and “fact-checkers” of the now-debunked Snopes variety have used for decades to reject ideas they don’t like out of hand.

Unfortunately for Matt Shuham, these tactics no longer work: the US population now widely understands that the US government and the corporations that own it lie as a matter of routine to achieve their aims.

Aside from asking the tired question of why the corporate media is intent on defaming and silencing oppositional movements (the answer being, of course, power and social control) a better question remains: how long until independent media of all ideological stripes usurp the corrupt entities that control the national dialogue?

Moving forward, in the great tradition of Western free speech values passed down from the Renaissance and Enlightenment, #UNRIG is committed to gathering together and platforming ALL dissenting voices espousing ALL ideas for a truly open dialogue regarding how best to create a better political future for this fledgling republic.

The voices of everyday Americans will not be silenced so long as #UNRIG lives on.