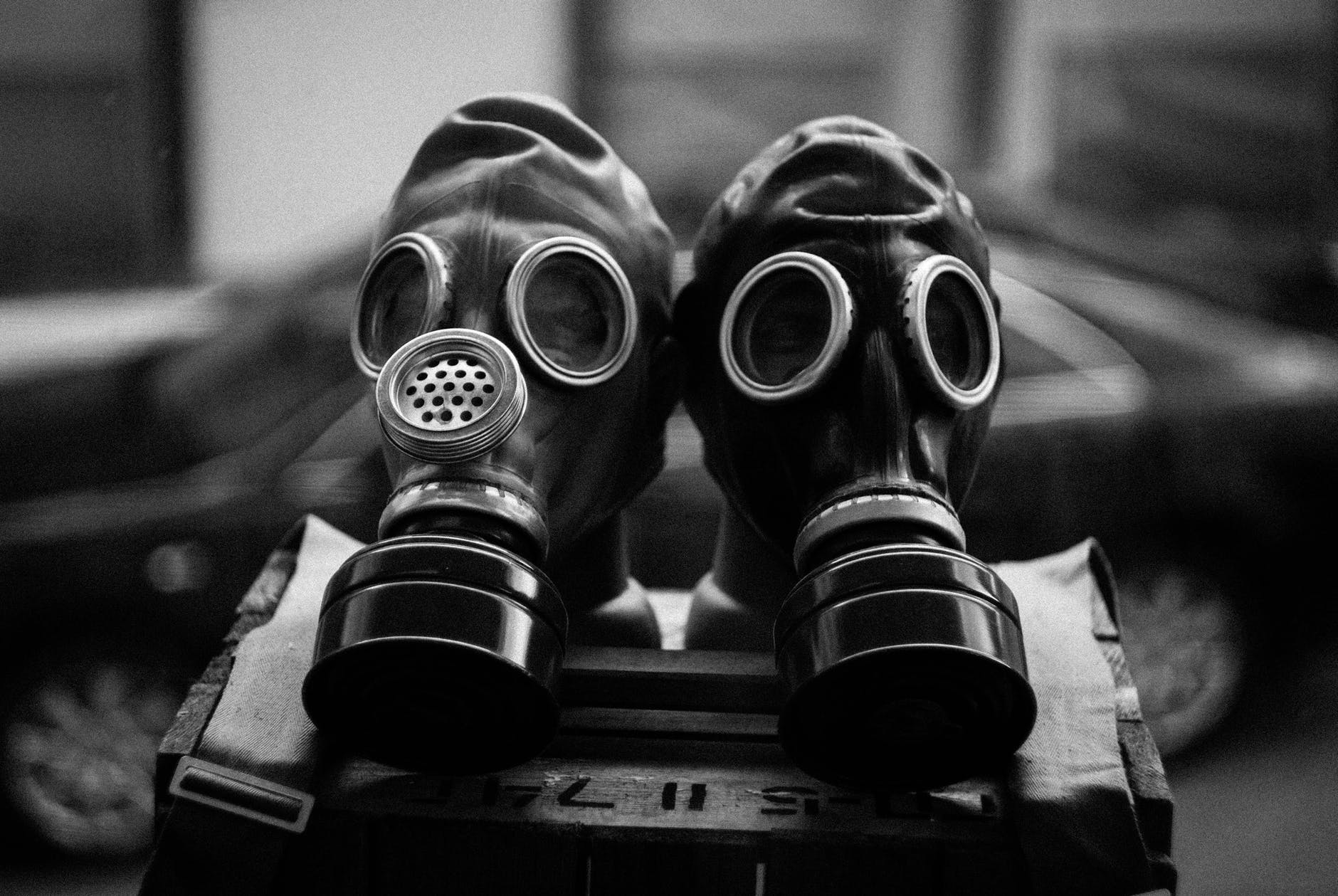 STAFF NEWS & ANALYSIS, Videos
What you need to know to make it through the tough times ahead
By Joe Jarvis - June 01, 2020

For the revolutionary, this is the study of guerrilla warfare. You are up against an entrenched and powerful enemy, but they don’t understand the landscape of the changing times.

For the entrepreneur, this is the study of how powerful people market themselves and advance their interests.

For the intellectual, this is the study of history and classic texts, applied to modern-day problems.

It’s all about power. Who has it. How did they get it. And how do you take your power back.

The exposure and infiltration of the elite is not meant to replace them with another batch of psychopathic predators.

But by mimicking what works, we can invite ourselves into the currently walled-off city of the elite, and destroy it from the inside.

Even if the worldwide lockdown and economic destruction is part of some grand elite plan for ultimate power, this is still when they are most vulnerable.

Yes, the elite take advantage of a crisis to gain power.

We too can take advantage of their crisis, and gain power by serving the people the elite would destroy.

If the elites are intentionally causing poverty and turmoil, they are creating an army of people in great need.

And those who truly help the people will see massive rewards.

This could be a new Renaissance of enlightened thinking. We can break away from the draconian policies of the current elite, born out of 20th-century fascism.

If you don’t want to live under the current style of governing by the sick elite, you better equip yourself to take their place in this new world.

All of my content is about the most effective ways to gain and keep power.

Because a lot of this knowledge is considered taboo, or off-limits, people are generally unaware of the tactics elites use to gain power over them.

I want to spread that knowledge, not so that more people act unethically, but to democratize power.

Understanding how the elite operate allows you to protect yourself against them. It has already become harder for the elite to get away with the same old tricks.

And this information allows you to compete with the elite by employing their tactics against them.

This is how we remove power from the current elite, and allow it to be reclaimed by individuals.

But in addition to reclaiming the power the elites currently hold over us, we can grow new sources of power, by serving the needs of our fellow man.

We’ve already seen how the coronavirus has shifted the focus from global to local. It has disrupted supply chains, travel, and turned an eye back to our own backyards.

Suddenly, there is a catalyst to democratize and decentralize the control the elite have over food, travel, commerce, and even government.

Instead of factory farms, people are turning to local producers. Instead of federal rules, states and cities are calling the shots. People are working from home, homeschooling, and rethinking college.

No one trusts the CDC or WHO. We see the FDA and USDA standing in the way of treatment and food supplies. We see the Federal Reserve and Congress bailing out corporations and Wall Street, while destroying the economy and currency.

It’s never been more obvious that we are on our own. So now is the time to rebuild a society where people occupy nodes of influence based on merit, not force or trickery.

But that movement requires proper knowledge, tactics, and context.

You need to know how the old guard will react– know the enemy.

And you need to know how to gain and keep the trust and support of the people– your compatriots, customers, employees, partners, associates, investors, and even friends and family.

So take a look around at my videos and articles.

You’ll find stories of the rise and fall of kings and queens. You’ll learn the millennia-old tactics of guerrilla warfare. You’ll hear the true stories of government overthrows and media manipulation. It’s stranger than fiction.

And throughout it all, you’ll pick up the marketing tactics of power– how to move the masses, make people want to listen, inspire, sell, and grow your power by delivering value to the world.

But why should you trust me to deliver valuable insights on reclaiming your power?

These lessons are not coming from me.

The true teachers are the likes of Sun Tzu, Epictetus, and Niccolò Machiavelli.

I discuss, for instance:

We also learn from the enemy:

And we explore the psychological and historical insights of modern writers such as:

I’m just your guide. My job is to distill the lessons of these historical figures, authors, and scientists and apply them to our goal.

That is, dethroning the elite. Gaining the power it will take to build the world up in a new and better way.

I’m no elite myself. But I can say that studying and applying these tactics has already yielded me quite satisfying results, over just a few short years. That’s a subject for another article.

But the knowledge I have gained from studying the elite is an asset that no one can take away from me.

Whatever situation you find yourself in, you will always benefit from understanding the laws of power.

Click here to subscribe so that you won’t miss out on any of the secrets of the powerful elite.

Editor of The Daily Bell