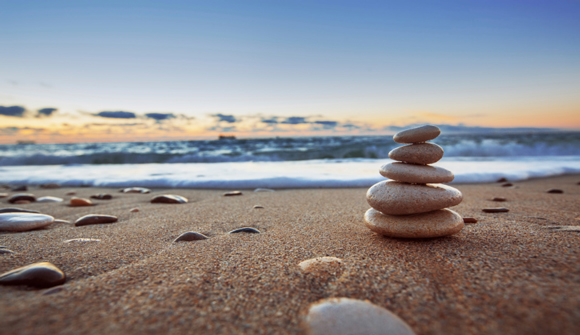 Last week's successfully concluded Iran agreement is one of the two most important achievements of an otherwise pretty dismal Obama presidency. Along with the ongoing process of normalizing relations with Cuba, this move shows that diplomacy can produce peaceful, positive changes. It also shows that sometimes taking a principled position means facing down overwhelming opposition from all sides and not backing down. The president should be commended for both of these achievements.

The agreement has reduced the chance of a US attack on Iran, which is a great development. But the interventionists will not give up so easily. Already they are organizing media and lobbying efforts to defeat the agreement in Congress. Will they have enough votes to over-ride a presidential veto of their rejection of the deal? It is unlikely, but at this point if the neocons can force the US out of the deal it may not make much difference. Which of our allies, who are now facing the prospect of mutually-beneficial trade with Iran, will be enthusiastic about going back to the days of a trade embargo? Which will support an attack on an Iran that has proven to be an important trading partner and has also proven reasonable in allowing intrusive inspections of its nuclear energy program?

However, what is most important about this agreement is not that US government officials have conducted talks with Iranian government officials. It is that the elimination of sanctions, which are an act of war, will open up opportunities for trade with Iran. Government-to-government relations are one thing, but real diplomacy is people-to-people: business ventures, tourism, and student exchanges.

I was so impressed when travel personality Rick Steves traveled to Iran in 2009 to show that the US media and government demonization of Iranians was a lie, and that travel and human contact can help defeat the warmongers because it humanizes those who are supposed to be dehumanized.

As I write in my new book, Swords into Plowshares:

Our unwise policy with Iran is a perfect example of what the interventionists have given us—60 years of needless conflict and fear for no justifiable reason. This obsession with Iran is bewildering. If the people knew the truth, they would strongly favor a different way to interact with Iran.

When the Cold War was winding down and the military-industrial complex needed a new enemy to justify enormous military spending, it was decided that Iran should be the latest "threat" to the US. That's when sanctions really picked up steam. But as we know from our own CIA National Intelligence Estimate of 2007, the stories about Iran building a nuclear weapon were all lies. Though those lies continue to be repeated to this day.

It is unfortunate that Iran was forced to give up some of its sovereignty to allow restrictions on a nuclear energy program that was never found to be in violation of the Non-Proliferation Treaty. But if the net result is the end of sanctions and at least a temporary reprieve from the constant neocon demands for attack, there is much to cheer in the agreement. Peace and prosperity arise from friendly relations and trade – and especially when governments get out of the way.