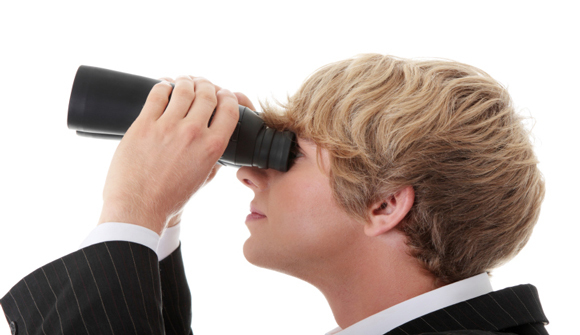 The Paul-Massie bills may indeed have pushed “audit the Fed” forward, but ultimately it is up to Donald Trump. He was very firm about it during the election. But as with some other promises, he seems less certain now that he has won the presidency.

Even during the campaign Trump did not talk much about shutting down the Fed, which is necessary if Americans are going to regain a modicum of freedom. At least he spoke about an audit.

If the Republican Party truly value small government and fiscal responsibility, then now is the time to use their majority in Congress to audit the Federal Reserve System. The Audit the Fed movement offers an alternative to the prevailing regime of secrecy.

The Paul and Massie bills, which are identical in wording, would expose the Fed’s international transactions, especially those undertaken with foreign governments or central banks. They would also look into monetary policy deliberations by the Fed’s Board of Governors and the Federal Open Market Committee’s transactions.

… Specifically, the proposed legislation directs the Government Accountability Office to complete, within 12 months, an audit of the Federal Reserve Board and Federal Reserve banks.

The Fed is actually subordinate to Congress, which has the ability to coin money and regulate its  value. A Bloomberg has found in polls that up to 75 percent are not satisfied with the Fed’s transparency.

A one-time previous audit after 2007, revealed that the Fed, perhaps illegally, lent nearly $5 trillion to foreign governments and central banks around the world. These included the central bank of Libya.  The loans were meant to provide liquidity to overseas central banks. But no one gave the US central bank the authority to make these loans.

Who knows what the Fed has done since then. We don’t know either how serious Trump is about auditing the Fed since Steven Mnuchin, formerly of Goldman Sachs, does not necessarily seem inclined to follow through.

Conclusion; Auditing the Fed is the first step to shutting it down. The Fed continually depreciates money, and at some point this renders money more or less valueless. It makes Trump’s vow to fix the economy all but moot. Once the Fed completes its audit, we will know more or less what is found. Then it will be time for the next step.