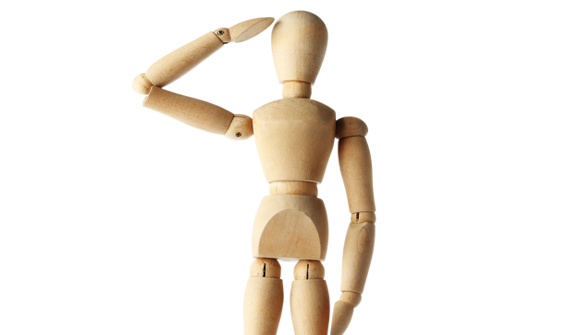 Two top Army generals recently discussed trying to kill an article in The New York Times on concussions at West Point by withholding information so the Army could encourage competing news organizations to publish a more favorable story, according to an Army document.

The generals' conversation involved a Freedom of Information Act request that The Times made in June for data on concussions resulting from mandatory boxing classes at the United States Military Academy. The Times also requested similar data from the Air Force Academy in June, and from the Naval Academy this month.

During a Sept. 16 meeting at the Pentagon, the Army surgeon general, Lt. Gen. Patricia D. Horoho, recommended to the superintendent at West Point, Lt. Gen. Robert L. Caslen Jr., that the Army delay responding to The Times's request, according to the document. General Horoho then suggested trying to get The Wall Street Journal or USA Today to publish an article about a more favorable Army study on concussions. – New York Times, Sept 29, 2015

When top generals talk about protecting military secrets, the average citizen will think some important subject must be at stake: troop movements, weapons capabilities, intelligence sources and the like. The public presumes its generals are men and women of integrity who take responsibility and tell the truth.

The New York Times decided to probe a relatively mild subject: concussions resulting from mandatory boxing classes at the three military academies. It filed Freedom of Information Act requests for data from the Army.

Instead of simply providing the data, two three-star generals conspired to delay its release until they could plant a favorable version of the story with other newspapers. They would have succeeded, too, had not one of their staff tipped off NYT on what happened.

First, why did the generals fear release of the concussion data? Do they want even more cadets to be injured? If not, they should welcome the opportunity to explain how they will both train the Army's future leaders and keep them safe.

For Horoho, the answer is yes. Documents obtained by NYT show she talked about manipulating news coverage on treatment of wounded warriors in Colorado last year. She proudly said she had "killed any scrutiny from the media and killed their story."

Third, why was Lt. Gen. Horoho so confident that the Wall Street Journal and USA Today would give the Army more favorable news coverage? Is it because they did so in the past? This ought to concern those who expect solid reporting and journalistic integrity.

Integrity is exactly what is missing from both sides of this equation. Military leaders don't want the public seeing their mistakes, and reporters too often fail to press for answers.

The result is a public in the dark and more power for those on the inside. This is not a mistake. The system works exactly as intended.