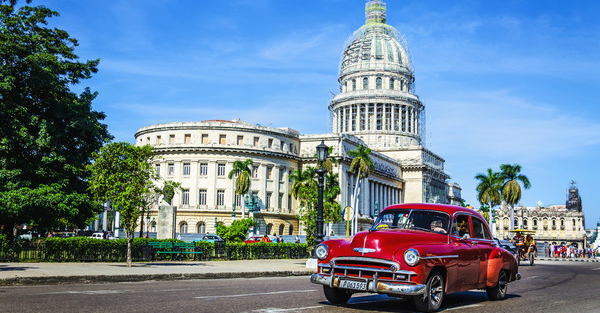 Bloomberg Volkswagen Executives in Germany to Face U.S. Charges in Diesel … Some of Volkswagen AG’s top executives may find it risky to leave Germany as U.S. prosecutors prepare to charge more company officials.  Oliver Schmidt, a VW executive, was arrested in Miami as he was returning to Germany from vacation and faces charges of misleading regulators about the automaker’s diesel-emissions cheating devices. Prosecutors are preparing to charge more high-level German-based executives in the case, a person familiar with the matter said.  Schmidt’s arrest caught many VW executives by surprise, including some attending an auto show in Detroit this week, according to another person. – Bloomberg

Were VW officials dishonest and manipulative? Possibly so. Did anyone get badly harmed by their emissions “cheating.” Any hard evidence of that? Probably not.

This is a witch hunt seemingly of greater urgency than catching pedophile priests.  Why? Because VW has money.   White collar crime does pay — for the government, in the fines they manage to extract from the perpetrators.

The way the article reads, this guy’s own lawyer, told the US government he’d be in the USA on holiday. They arrest him as he is about to board the plane home and throw him in a brown jumpsuit and leg irons.

Lawyers for some senior executives in Germany have already warned their clients not to leave the country, according to a third person.  The arrest and the looming charges against senior executives show that the year-long investigation into the emissions cheating is coming to a head in the final days of the Obama administration.

A multibillion-dollar settlement between the carmaker and the Justice Department will probably come this week, people familiar with the matter have said. VW admitted last year that about 11 million diesel cars worldwide were outfitted with so-called defeat devices, embedded algorithms used to game emissions tests.

Schmidt, 48, who was VW’s liaison with U.S. environmental regulators, appeared in federal court in Miami Monday, where a judge ordered him held in custody as a flight risk. His lawyer sought Schmidt’s release, saying his client had alerted the government he was visiting and was willing to speak with investigators and face charges.

That wasn’t enough for the US though. The court filing is a kind of road map of charges aimed at high level German execs.

Other senior levels execs could be arrested this way and the result will be that such execs will stop travelling to the US. The government and VW have been trying to reach a full settlement before Donald Trump is sworn in as president of Jan. 20.

VW has admitted to cheating regarding emission regulations that could be bypassed using algorithms that could lower the amount of pollution generated during testing. Some execs are thus under scrutiny in both Germany and the US.

But really one wonders just how bad the emissions problem really is. In fact from a libertarian standpoint one could make an argument that such standards are not necessary at all.

If it were really a problem, certain manufacturers might make an issue out of the pollution and raise prices on cars that polluted less. Additionally, individuals might put together lists of cars that polluted too much, thus putting pressure on those companies to do less polluting.

If it were a serious issue ultimately as well, insurance companies might get  involved and raise rates on polluters.

What people would not do is make pollution an offense demanding jailing. There probably isn’t even any proof that the kind of pollution generated by VS diesel cars makes one sick … or sicker. Diesel cars are even known for being less polluting than non-Diesel vehicles.

Conclusion: The idea of putting people in jail for minor infractions such as circumventing air pollution requirements is ridiculous. You’re not killing anyone. You’re not even injuring them. It’s just one more way to use government monopoly power to extract money from people who otherwise rightly wouldn’t have to pay.