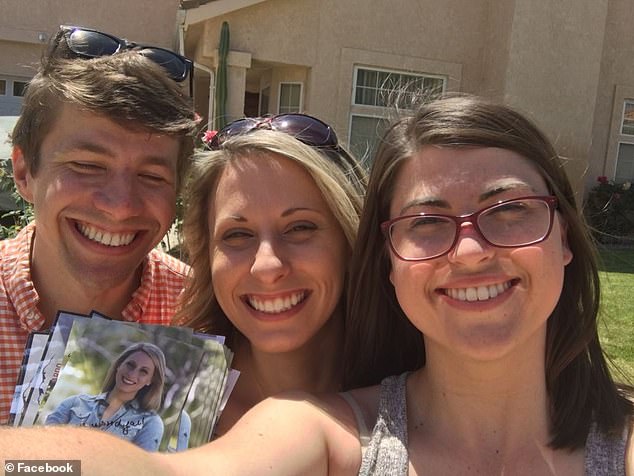 STAFF NEWS & ANALYSIS
Politicians’ sex lives should be none of our business
By Anthony DiMauro - November 07, 2019

The House of Representatives has launched an ethics investigation into the latter case to determine what consequences Hill’s participation in a so-called “inappropriate relationship” ought to be presented to her. According to last year’s update to House rules, you are not allowed to have sexual relationships with staffers and subordinates more generally. However, these rules are arbitrarily strict-laced, invasive, and, simply put, ought to be changed to allow for such relationships.

Congress should write a budget before we play “bedroom police” or allow an ex to illegally humiliate our colleague for being different.

Sad indeed. The “bedroom police,” as Gaetz aptly referred to them, were never expected to peer into the windows at the sheets of sitting members of Congress before — these rules were instituted just last year! Moreover, the ethics rules do not even bar a member of Congress from entering into a “sexual relationships between lawmakers and staffers they do not supervise,” effectively showing a severe internal prejudice against the boss-employee role play kink.

In all seriousness, this type of moralizing in House rules is unhelpful, inefficient financially, and indeed causes pointless, tabloid-inspired distractions, much like that of the recent Katie Hill case. As long as sexual relationships exist between consenting adults, no investigation is required, and those interested ought to seek their gossip through a Tolstoy novel (which, it must be admitted, is far more interesting of a plot).

House Ethics received its largest budget boost to date — a 1.82% boost of $112,384 (making the total budget amount to $3,507,696 for the 116th Congress) — and to think that any part of those funds are being used to place a scarlet A upon sitting members is the worst kind of misuse — instituting an arbitrary morality by way of taxpayer dollars is absurd.

And for those who might disagree with this sentiment: consider what it says about a person who believes that a picture of a naked congresswoman brushing a staffers’ hair and an outline of her sexual habits is of greater or equal investigative interest and newsworthiness than an on-going impeachment investigation.

You may not want your children or significant other performing their personal lives in a similar way as what was leaked about Katie Hill; however, condemning an individual for that reason is a symbolic gesture aimed at filling the hole burned into one’s frontal lobe by one’s own insecurities within their relationships, not a genuine call to action. The urge to ban and punish that which we don’t like is strong. My plea: resist it.

In a word, Katie Hill’s sexual endeavors — and, in fact, those of any members of Congress — should not concern us so far as the relations are between two consenting adults. Members of Congress aim to serve their country dutifully, not conform to capricious rules by their employer that govern their personal lives. The worry regarding inappropriate or unwanted sexual endeavors in the workplace — or anywhere — is a serious concern, and should be addressed as such. However, the current attempt at remedy is a safe haven for revenge porn artists and illiberal moralizers alike. Katie Hill’s resignation is proof of that.

Congress should change the House rules so that, should members of Congress so choose, they can consensually sleep with a staffer. And, best of all, it would be none of our business.

Anthony DiMauro is a Young Voices contributor based in New York City. You can follow him on Twitter @AnthonyMDiMauro.