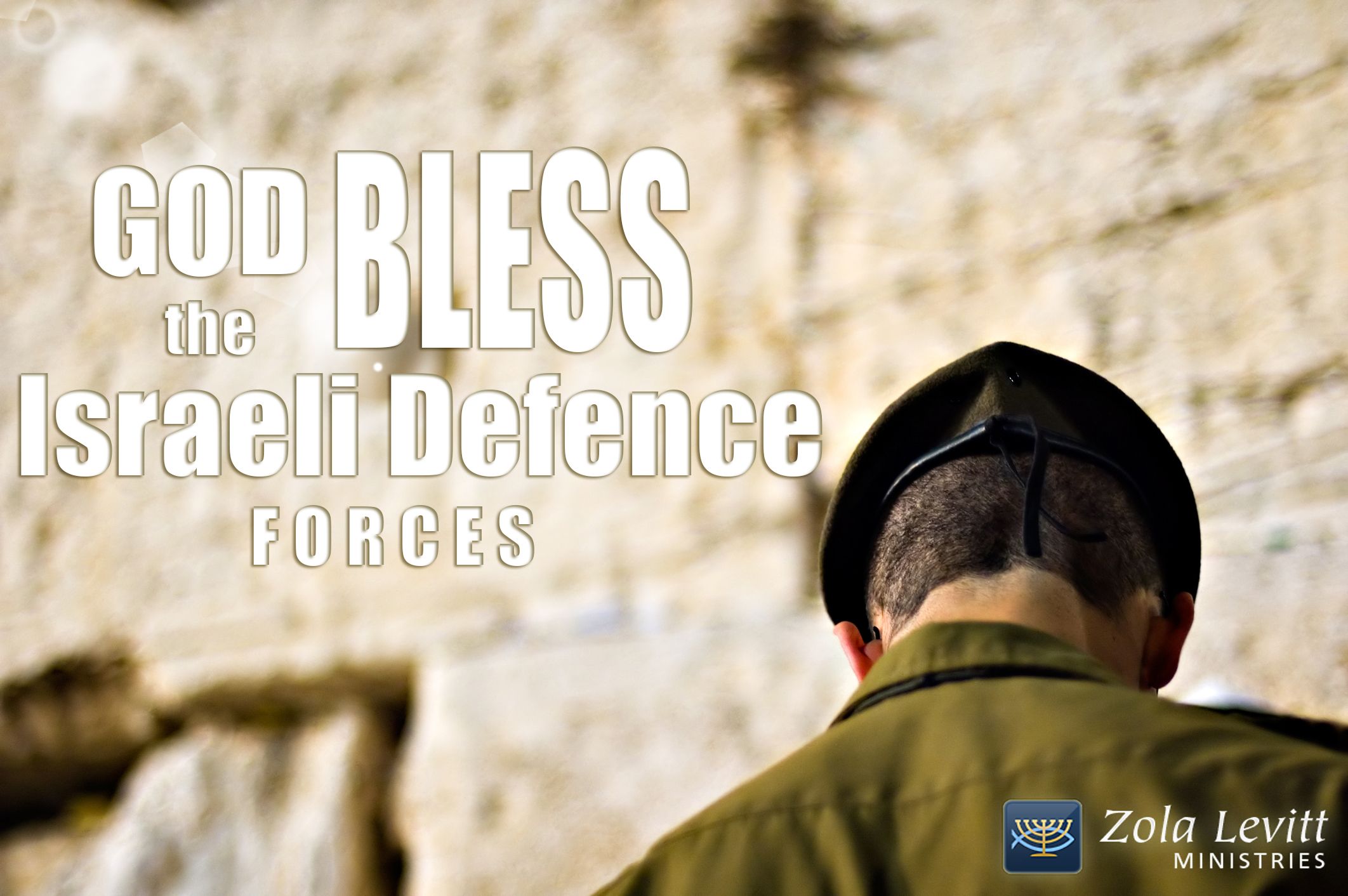 For years — decades, actually – “never again” has been the standard rhetorical counter to any criticism of Israel’s lengthy (and growing) list of war crimes in the Gaza Strip and the West Bank. 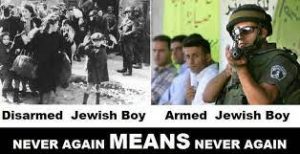 The obvious implication is that objecting to war crimes committed with US funding to the tune of $3 billion annually– not the human rights abuses themselves — is somehow genocidal.

I recently wrote an article republished on ZeroHedge on the (latest) IDF war crimes in the Gaza Strip, the largest open-air prison on the planet. The goon squad commenters — the vast majority, presumably, not Israelis themselves — came out in solid defense of Israeli’s crimes against humanity.

Mind you, these are the same people who (rightfully) reject duplicitous and deceptive identity politics when the Left engages in them. But they don’t have the moral integrity to themselves avert a blatant double standard (and obvious whataboutism) vis a vis the Israeli state.

Imagine similar rhetoric in the context of ISIS – would the same Israeli apologists have the moral integrity to apply their own logic on Israel to their enemies? Is criticism of ISIS tantamount to Islamophobia? Should the ADL and Southern Poverty Law Centers also decry it?

Is throwing gays off of roofs the sacred, holy right of barbaric religious fanatics because it said so in an ancient book written by an illiterate Arabian farmer/warlord and because of… tradition or something? 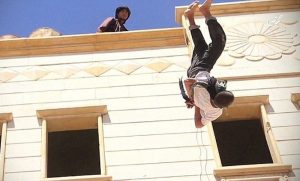 “Please don’t criticize. That would be Islamophobic” – With love, ADL

Of course, a caveat is needed: I’m operating on the assumption that these are real people – such as religious fanatics in Missouri or cosmopolitan elites in Manhattan (Israeli apologists come in all shapes and colors) — and not Mossad bots.

But that’s certainly not conclusive; Mossad has conducted far more sophisticated information warfare/intelligence operations against American national security interests than polluting a ZeroHedge comments section – for example, the Pollard Affair — so it’s certainly within the realm of the possible.

It’s more likely, though, that the relentless identity politics propaganda disseminated by the Israeli state has simply taken its toll on a sizeable enough proportion of the US population for it to matter.

If you went to public school, as I and millions did, you understand the awesome power of indoctrination.

The pro-Israel lobby has certainly laid it on thick in recent years.

Derr derr derr – what on Earth could explain the United States’ government support for the Israeli state? 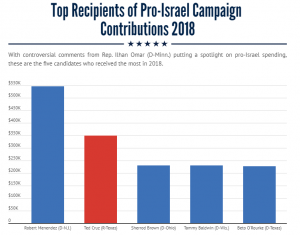 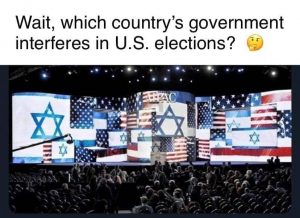 War is a racket, as illustrated more bitterly and clearly in the Israel example as any in history.

Mark Twain, great American poet, maybe the greatest, had a lot to say about this unique brand of Israeli war jingoism, of the breathtaking human capacity for cognitive dissonance, and of the diseased minds that embrace it – of the favored ideology of chickenhawks from both sides of the establishment political aisle like John Bolton and Anthony Blinken and Henry Kissinger and Madeleine Albright.

What does one truly mean when he cheerleads IDF bombing campaigns? When he prays for the mission’s success? When “God Bless the IDF” is the only rhetorical reply to images of bombed-out centers of civilian populations? 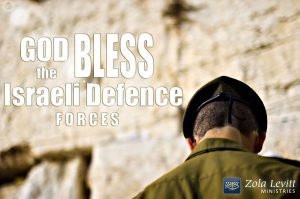 From the War Prayer:

“Is it one prayer? No, it is two—one uttered, and the other not…

If you would beseech a blessing upon yourself, beware! lest without intent you invoke a curse upon your neighbor at the same time…

O Lord our God, help us tear their soldiers to bloody shreds with our shells; help us to cover their smiling fields with the pale forms of their patriot dead; help us to drown the thunder of the guns with the shrieks of their wounded, writhing in pain; help us to lay waste their humble homes with a hurricane of fire; help us to wring the hearts of their unoffending widows with unavailing grief; help us to turn them out roofless with their little children to wander unfriended in the wastes of their desolated land in rags and hunger and thirst, sports of the sun flames in summer and the icy winds of winter, broken in spirit, worn with travail, imploring thee for the refuge of the grave and denied it—

For our sakes who adore Thee, Lord, blast their hopes, blight their lives, protract their bitter pilgrimmage, make heavy their steps, water their way with their tears, stain the white snow with the blood of their wounded feet!

We ask it, in the spirit of love, of Him Who is the Source of Love, and Who is the ever-faithful refuge and friend of all that are sore beset and seek His aid with humble and contrite hearts. Amen.”

Ben Bartee is a Bangkok-based American journalist with opposable thumbs. Contact him via his blog, Armageddon Prose. Support his independent journalism via Patreon or Paypal.