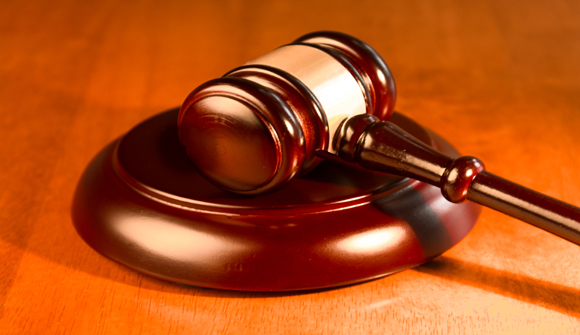 STAFF NEWS & ANALYSIS
Legal Round Up: 3 Articles on the Law, and Fighting Back
By The Daily Bell Staff - September 05, 2017

In China, Foreigners Can Buy a Marriage

China is a dystopian nightmare for many who live there. Yet even the hardcore communist regime cannot keep a little freedom off the black market.

For many immigrants and foreign workers in China, they are even lower on the social ladder than the peasants. These people cannot own property, and often their children are not allowed to attend school.

But someone found a solution. Fake marriages. Foreigners in China are “marrying” Chinese citizens, even when the foreigner is sometimes already married. This helps foreigners living in Beijing buy property there. It also helps migrant workers send their kids to school and meld into a normal life.

This arrangement has increased since China responded to crowded conditions with more restrictions on foreigners. It sounds a lot like foreigners in America who get married in order to obtain a green card.

We’ve even heard of straight men in the military marrying other men to take advantage of the benefits.

Volkswagen found that they could not design a diesel engine that would meet federal pollution requirements. So instead, they created software that would cheat the regulations.

Now, a Volkswagon engineer has been sentenced to 40 months in prison for his role in faking the emissions standards.

His crime is basically trying to continue doing business while being obstructed by the government. Is America a free country? They arbitrarily limit the products companies can create. Then they throw a man in prison for breaking their stupid rules.

Let’s end on a positive note. An appeals court has issued a ruling that protects two important ways of holding police accountable.

First, it should be a little harder for police to charge everything that moves with “obstruction.” The court ruling that says the First Amendment protects speech critical of police officers.

The case stemmed from a man who stepped onto his porch while the police arrested his wife in their driveway. He came outside to yell to them that they were overreacting to her failure to obey orders to walk backwards towards them. She was partially handicapped and could not easily comply.

When the man did not go back into his house he was arrested. He never even moved towards the police. He simply spoke to them while they were trying to arrest his wife. That was enough for them to charge him with obstruction.

Turns out they didn’t even have cause to arrest the wife either. She was the passenger in a car which crossed the center line of the road, and then drove for 40 whole seconds before pulling over, into the woman’s driveway.

So the courts said the lawsuit against the officers on Constitutional rights violations may move forward. The court found no reason for them to be granted sovereign immunity, and be shielded from lawsuits.

Unfortunately, the decision was not unanimous. A dissenting judge said he thinks holding police accountable for their actions will make it harder for them to do their jobs.

More bad news: this judge was considered by Trump for the Supreme Court.