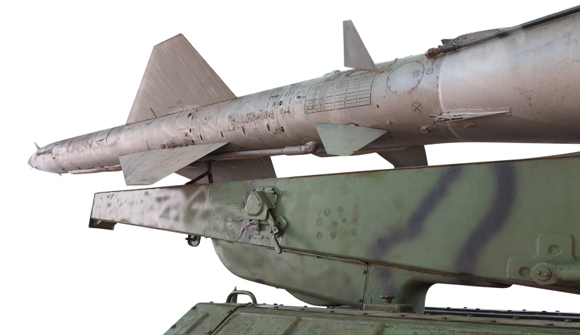 Trump Doubles Down On Nukes: “Let It Be An Arms Race, We’ll Outlast Them All. “The United States must greatly strengthen and expand its nuclear capability until such time as the world comes to its senses regarding nukes. When asked by co-host Mika Brzezinski to clarify the tweet, Trump gave a response that she, nor anyone else for that matter, was expecting.

The Donald is not taking our advice, and we are not surprised. We’ve often said that nukes are no what they appear to be. There ample evidence, certainly that the bombing of Hiroshima and Nagasaki were not what they appeared to be either. But there’s little evidence The Donald reads us, and even less were that possible that he knows who we are.

But we are not deterred, certainly when it come to those long-ago days, Every part of tale of Hiroshima and Nagasaki is riddled and outright lies. But the worst issue of all is the Pentagon’s general lack if transparency when it comes to the bombing. Perhaps it is the general idea of such a weapon that somehow gives it credence.

Meanwhile, Trump’s newly appointed Press Secretary, Sean Spicer, appeared on the Today Show to calm the nerves of an anxious Matt Lauer who asked whether Trump was planning to “reverse 40 years of policy in this country.” “[T]here’s not going to be [an arms race] because he is going to ensure that other countries get the message he is not going to sit back and allow that.”

“What’s going to happen is they will all come to their senses and we will all be just fine. Other countries need to be put on notice that he is not going to sit back and allow them to undermine our safety, our sovereignty. He is going to match other countries and take action.”

Zerohedge notes that as it stated yesterday, Trump’s calls to strengthen the U.S. nuclear arsenal comes just as Vladimir Putin has urged for Russia to do the same. The Russian president stated that the country needed a mobile and superior fighting force to face its enemies. Supposedly, Russians have over 7000 missiles and we have the same,

Again, there is no way of proving even now that the Russians have the missiles the say they do. They have had tests just as we have had tests. But the test have been top secret just like ours

There is little to fully establish the total efficacy of the Russian missiles anymore than there is American. Again, there is no way of proving even now that the Russians have the missiles the say they do.

They have had tests just as we have had tests. But the test have been top secret just like ours.
There is little to fully establish the total efficacy of the Russian missiles anymore than America’s.

In a speech that recapped military activities in 2016, Putin said the army’s preparedness has “considerably increased” and called for continued improvement that would ensure it can “neutralise any military threat”.

The Zerohedge conclusion? “With that, we have a sneaking suspicion that “Rocky 24: Balboa vs. Drago – The Rematch” was just approved for production.

Conclusion: The bottom line here is that producing missiles and making sure they work as advertised are two different things.