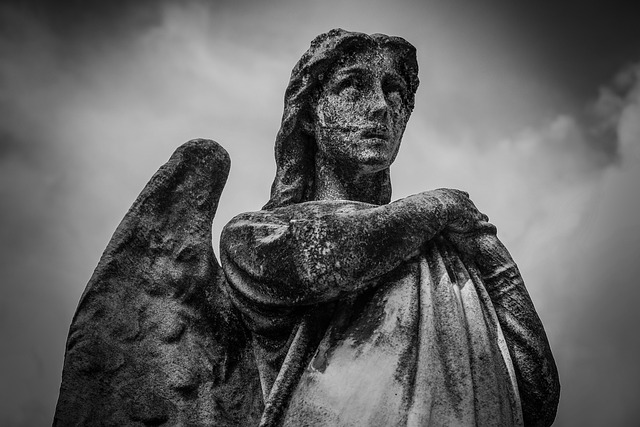 A Brown University professor has requested a curious accommodation for the governing class that has abused us with impunity for two and a half years. She terms it “pandemic amnesty,” which amounts to legal and social immunity for the Public Health© social engineers who orchestrated COVID-19 lockdowns and vaxx/masking mandates.

“We need to forgive one another for what we did and said when we were in the dark about COVID… There is an emerging (if not universal) consensus that schools in the U.S. were closed for too long: The health risks of in-school spread were relatively low, whereas the costs to students’ well-being and educational progress were high. The latest figures on learning loss are alarming.  But in spring and summer 2020, we had only glimmers of information.”

“Spring and summer 2020”?? Schools in Democrat-controlled cities remained closed well into 2021. And they would’ve remained so much longer if the Zero COVID people had their druthers.

Data became available early on that children’s risk from COVID was so low as to be statistically irrelevant. Still, schools and businesses in regions run by Democrats remained shuttered at the behest of the Public Health© technocrats who now attempt to absolve themselves of guilt.

The people who did this want “pandemic amnesty” now. Hard no pic.twitter.com/5AGg2XrMlb

The sole reason the Brown University professor is doing the mea culpa, “how-could-anyone-have-known?” routine now over the school closures — which, by the way, The Atlantic aggressively promoted — is because the data on their devastating impacts is in:

“Across the country, math scores saw their largest decreases ever. Reading scores dropped to 1992 levels. Nearly four in 10 eighth graders failed to grasp basic math concepts. Not a single state saw a notable improvement in their average test scores, with some simply treading water at best.”

The social engineers responsible for this are likely worried about the looming GOP takeover of Congress and what that might mean in terms of investigations, assuming the GOP pharma cucks aren’t sufficiently bribed.

Every facet of the Public Health© COVID narrative is crumbling in real time and they’re panicking. This is them trying to weasel their way out of accountability. That’s all this abrupt about-face is.

The vaxxes don’t work as promised to prevent transmission and new data emerges weekly on just how useless and counterproductive they are. Pfizer and Moderna rushed them through clinical testing and got them approved by captured regulatory agencies based on verifiable fraud.

The school closures were unnecessary and, in fact, as we see here, totally counterproductive.

Nonetheless, just a few months ago, when the lockdown left felt invincible with the corporate media and Public Health© bureaucracy at their backs, they were enthusiastically demanding ostracization, imprisonment, and worse for the unvaccinated.

For the Unvaccinated it's Never Forgive, Never Forget and Never Again!👇👇 pic.twitter.com/O37FGsHuru

Their vicious totalitarianism requires a response from a free people, lest they similarly transgress during the next Current Thing™. They should not be permitted to skate without a reckoning.

We ought to ignore the crocodile tears shed by sociopathic technocrats because they can’t maintain their murderous narrative anymore. This is performative and not an expression of sincere remorse.

They can feel the rising popular rage. Their only recourse now is to plead for mercy — as if their misdeeds were innocent mistakes, as if they were just making the best decision possible based on the information they had at hand.

Their narrative is belied by the fact that millions, perhaps billions, of free-thinking people worldwide with fewer information resources and professional credentials than the elites did not cave to the orchestrated manipulation, fearmongering, and cajoling.

If the COVIDians could have managed to keep the hysteria going strong, further suppress dissent, and sustain the lockdowns/vaxx mandates indefinitely, the US would more closely resemble “Zero COVID” China than it currently does.

Unless examples are made – including hardcore prosecutions – there is no substantial disincentive to engage in the same malfeasance in the future.

The corporate state will introduce a series of new permanent emergencies in the coming months and years. And, when it does, if it doesn’t pay any price this go-’round, the Brown University professor who now requests clemency will be back at it. And so will all of her colleagues in the managerial class.

You can put that pandemic amnesty where the sun don’t shine. pic.twitter.com/NGIaMvLb5L

Nothing short of Nuremberg II will suffice. If the GOP won’t do it when the party assumes Congressional power in 2023, it’s up to the people to force their hand.